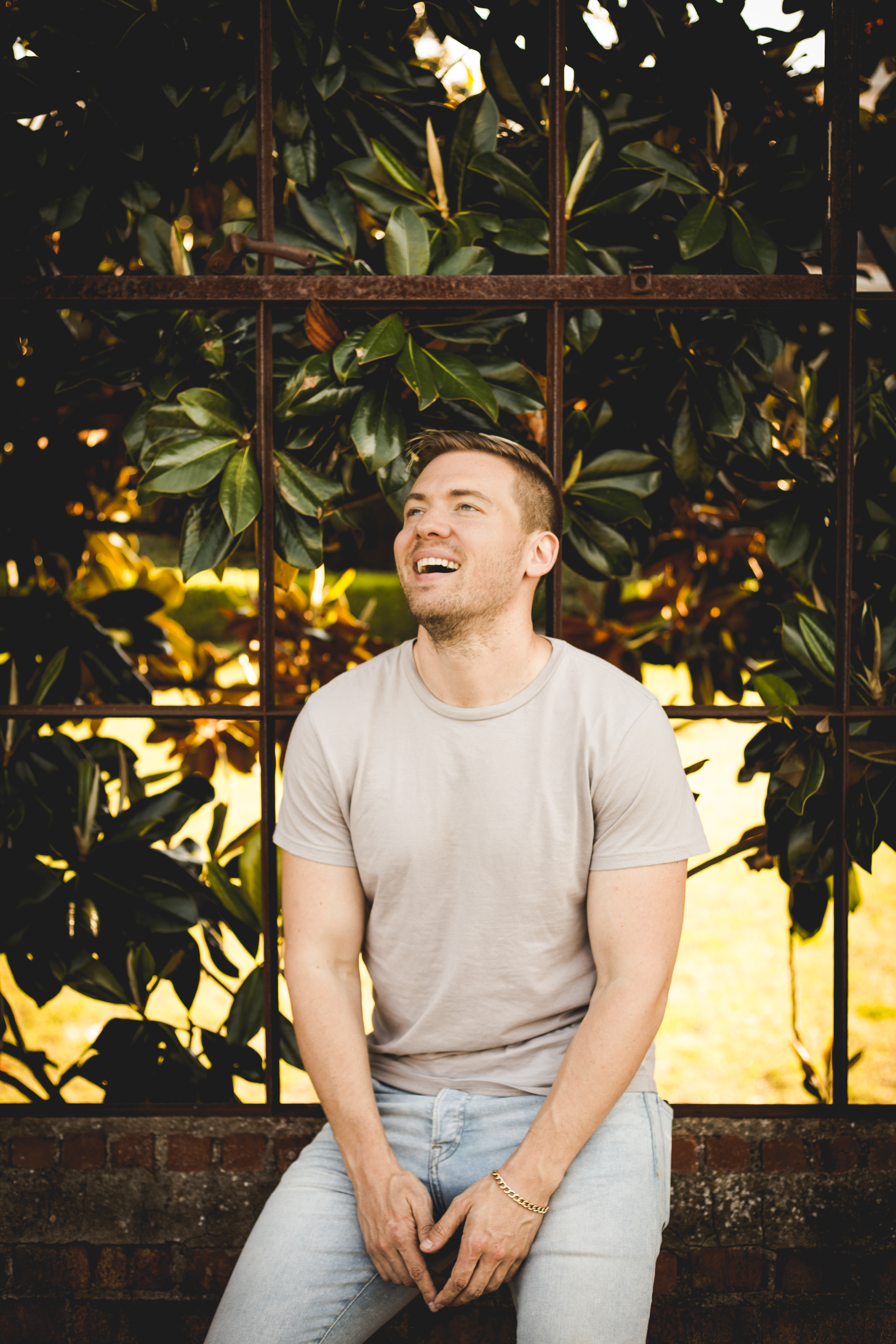 Davis Mallory is the singer and songwriter we’re putting in the spotlight this week! He wrote and lent his vocals to the recent Delecta release “Loud” with Landis, and we got the chance to learn more about the Georgia native.

Mallory grew up with a strong passion for music, singing in kids and church choir and participating in a successful acapella group in high school. He also grew up surrounded by music industry executives, from songwriters to managers. The family business was built by successful people driven by their passion for music, and the apple doesn’t fall far from the tree. He found many avenues of success before he decided to take off with his music career, which included being a cast on the show I’m sure we’re all familiar with… MTV’s The Real World Denver. Although this was a stepping stone, he knew it wouldn’t last forever. He knew he had to follow his dreams and use the opportunities at hand to get him there.

Davis Mallory took his time getting to where he is today, working his way into the industry with assistant jobs and training at Dubspot School of Electronic Music. After speaking with the producer for The Real World, he advised Mallory that “whatever it is you wanted to do before, go do that”. For him, that was music. Although he doesn’t have a formal education in music, he took it upon himself to engage in frequent writing sessions, DJ gigs, and eventually achieve a personal goal of his: to write songs by himself.

He explains that much of his inspiration comes from childhood influences, such as Amy Grant and Michael W. Smith. He used to “really look up to them and wanting a career like theirs”. He also looks up to artists that challenge themselves within the industry, such as Katy Perry starting out as a christian artist and breaking into the pop scene and Prince, who produced and sang on his songs, and challenged himself vocally. His sound embodies his love for EDM, influence of pop music, and even a hint of his southern roots.

He’s achieved a lot in the last four years of dedicating himself to writing and music, so he feels “he has a lot to be thankful for”. He has much experience writing for country music and many other genres, wanted to take his passion to the dance world. He began reaching out to different DJ’s and producers globally to write over different songs and to send demos, and through these efforts, met Landis.

Mallory had already written “Loud” prior to him and Landis joining forces for the track. He was inspired by popular, sensual songs at the time, like Zayn Malik’s “PILLOWTALK”.  After Hearing Landis’ release of “Higher” with Borgeous, he knew they needed to make something happen between them. Mallory describes that “Landis has a distinct sound” and was a fan of production and ability to incorporate different influences into his music.

Take a listen to the recently released banger “Loud” from Landis and Davis Mallory, we’re positive you’ll have it on repeat.